Halo P-assengers! Welcome back to PIDAS Weekly Article. How are you? I hope you all are constantly feeling great as usual. P-assengers, do you know that there are people who can’t recognize and remember other people’s faces? And yes, that people exist. follow this article until the end, ok?

P-assengers, do you know when people can’t see someone’s face or remember it, it’s called prosopagnosia. So, prosopagnosia is known as face blindness. Prosopagnosia is a neurological disorder characterized by the inability to recognize faces. In general conditions, some people with prosopagnosia usually have difficulty recognizing a familiar face or will be unable to discriminate between unknown faces. Others may not even be able to distinguish a look as being different from an object. Yeah, P-assengers, it’s complicated for the sufferer.

The process of recognizing, distinguishing, and remembering someone’s face occurs in the temporal part of the brain. there are two types of prosopagnosia:

Development prosopagnosia occurs due to genetic disorders or affects people from birth. Usually, a problem of person has for most of their lifetime. Genetic disorders also occur in people with certain genetic diseases, such as autism, Turner syndrome, and Williams syndrome.

This patient type of acquired prosopagnosia develops after brain damage. Still, before that incident, they could distinguish and recognize someone’s face. The acquired prosopagnosia often follows a stroke or Alzheimer’s dementia. It may also increase in people with certain psychiatric disorders, such as depression, schizophrenia, and Asperger’s syndrome.

They also have difficulty interacting with other people. Those will get them stress or even depression. Don’t worry P-assengers, because there is a treatment. If a head injury causes it, the doctor will treat those due to birth or genetic disorders that can’t be cured. But, the doctor will keep the patient interacting with other people. The treatment can be with occupational therapy.

That’s all about prosopagnosia. So, what do you think about it P-assengers? Do you know how stressed the sufferer is? If you meet the sufferer, don’t be shunned, because they will find it difficult to interact with other people. We have to part here, P-assengers. See you in the following article!

[ HIGHSCHOOL PAPER AND POSTER COMPETITION] • "Do 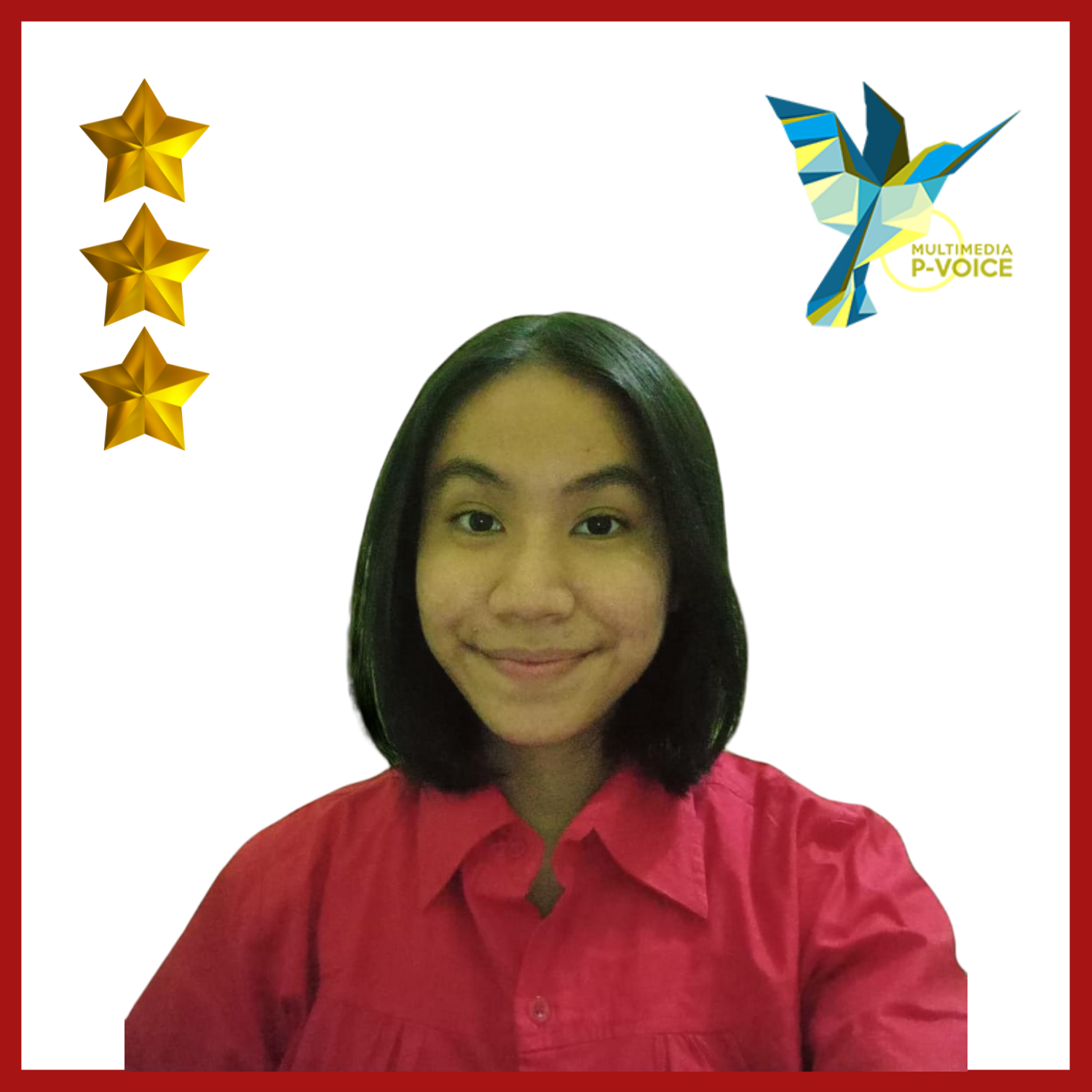 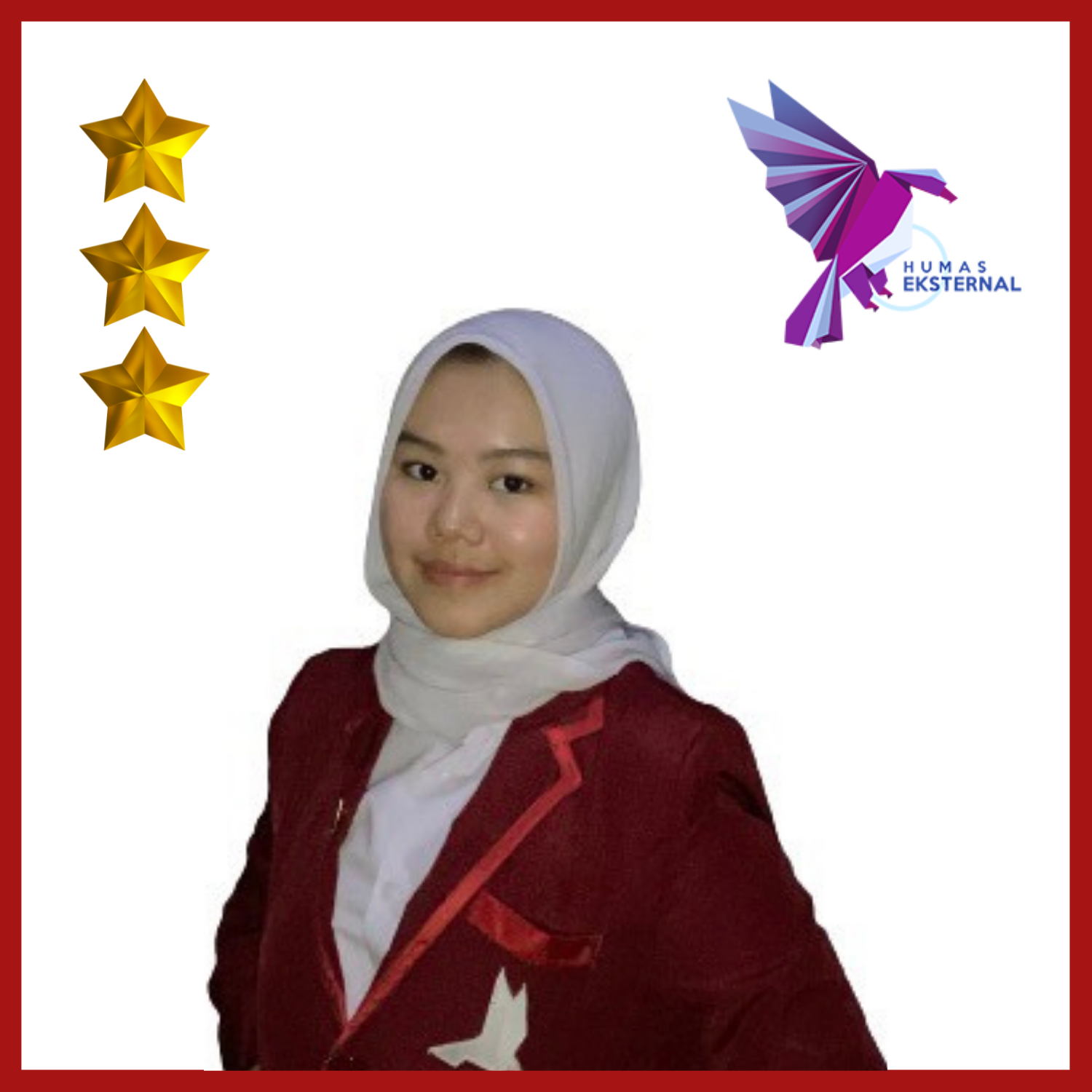