We live in a society where not only a high number of rape cases happened, but also how it came to the point where some people actually blame the sexual assault victims, which is called victim blaming.

Some theories were also made, that tells “potential victims” especially women that it’s their duty to make sure they don’t get assaulted.

Well then let’s take a look of  the definition of rape itself.

Rape is a type of sexual assault usually involving sexual intercourse or other forms of sexual penetration perpetrated against a person without that person’s consent. The act may be carried out by physical force, coercion, abuse of authority or against a person who is incapable of giving valid consent, such as one who is unconscious, incapacitated, has an intellectual disability or below the legal age of consent. (Wikipedia)

I think, from the definition of rape above told us how sexual predators took advantage of the victim itself. It is clear that the predators did what the victim doesn’t want to. Despite that, there are still a lot of dull perspective on how the victims “trigger” the rape against themselves.

Some common perspective on victim blaming cases are how  the victims were “asking for it” or the phrase “she shouldn’t be wearing that.”

But nobody is asking for rape. Nobody deserves rape, and nobody will ever does. Every single of us have the right to feel safe and be comfortable on however we want to be.

If you were about to blame women for wearing minimum clothes that “trigger” men, take an example of a tragedy that just happened to a brave young girl, Yuyun. She is an elementary school student in Bengkulu who was one day walking through the forest while walking home from school. She accidentally met a group of drunk and vicious men who afterwards raped and killed this innocent young child. She was wearing a full school kid uniform, she didn’t seduce the men, and she didn’t even know well what rape is. Did it even cross your mind that she was “asking for it”?

If the reasons behind rape is about the less or sexually attracting clothing a victim wears, Yuyun wouldn’t get raped and would still be alive now. No Islamic countries citizen that wears full hijab would get raped. No kids in this world should’ve got raped. But they did.

So who are we blaming now? The victims?

It is not about what the victim wears, what the victim does, or anything and everything about the victim’s behavior. It’s about how the predator objectify the victim. Any kind of sexual act, whether it’s a major or minor act, if it’s unwanted and is done without the other person’s permission, it is a crime. It is an assault and there is not a reason to deny it.

“Whatever we wear, wherever we go, YES means YES, NO means NO”

I think it’s a misconception on how people see rape itself and how society objectify women. What if we were actually talking in a different case of victim blaming?

Will we blame the victim of murder by simply saying, “Oh, he shouldn’t be walking around with no body protection. Seems like he was ‘asking for it’.”

Or will we blame theft victim like “Well, who told him to live life, buying things that are steal-able? Didn’t his mom educate him about this?”

Well I think it doesn’t make any sense. Next time when somebody got his house burnt down due to some intentional fire, I’m not looking forward to somebody that will say “Whoops, what a shame of him to have a house that is so burn-able. He should’ve seen that one coming.”

Those who are blamed for abuse they experienced, report greater distress, and increased amount of depression,  that complicated with their post traumatic stress disorder. It impacts on an increase in suicidal, and  decreases people’s chances of reporting future abuses, because there is  a fear they won’t be believed, or that they’ll have to deal with negative feedback of reporting it. (health.usnews.com on The Psychological Impact of Victim-Blaming)

Rape is a serious and major problem. A single crime of it can affect a person’s whole live, physically and emotionally.

It is really heartbreaking, how the number of rape cases reported is increasing every year, and how the facts were turned in the courts room.

Victim blaming isn’t a right thing to do. 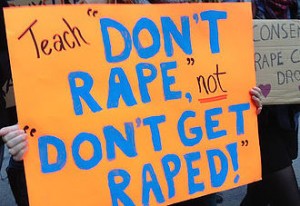 I think, instead of policing the victim’s behavior, educating people about how to prevent rape would be a better thing to do.

2 thoughts on “VICTIM BLAMING ON RAPE: WHO TO BLAME?” 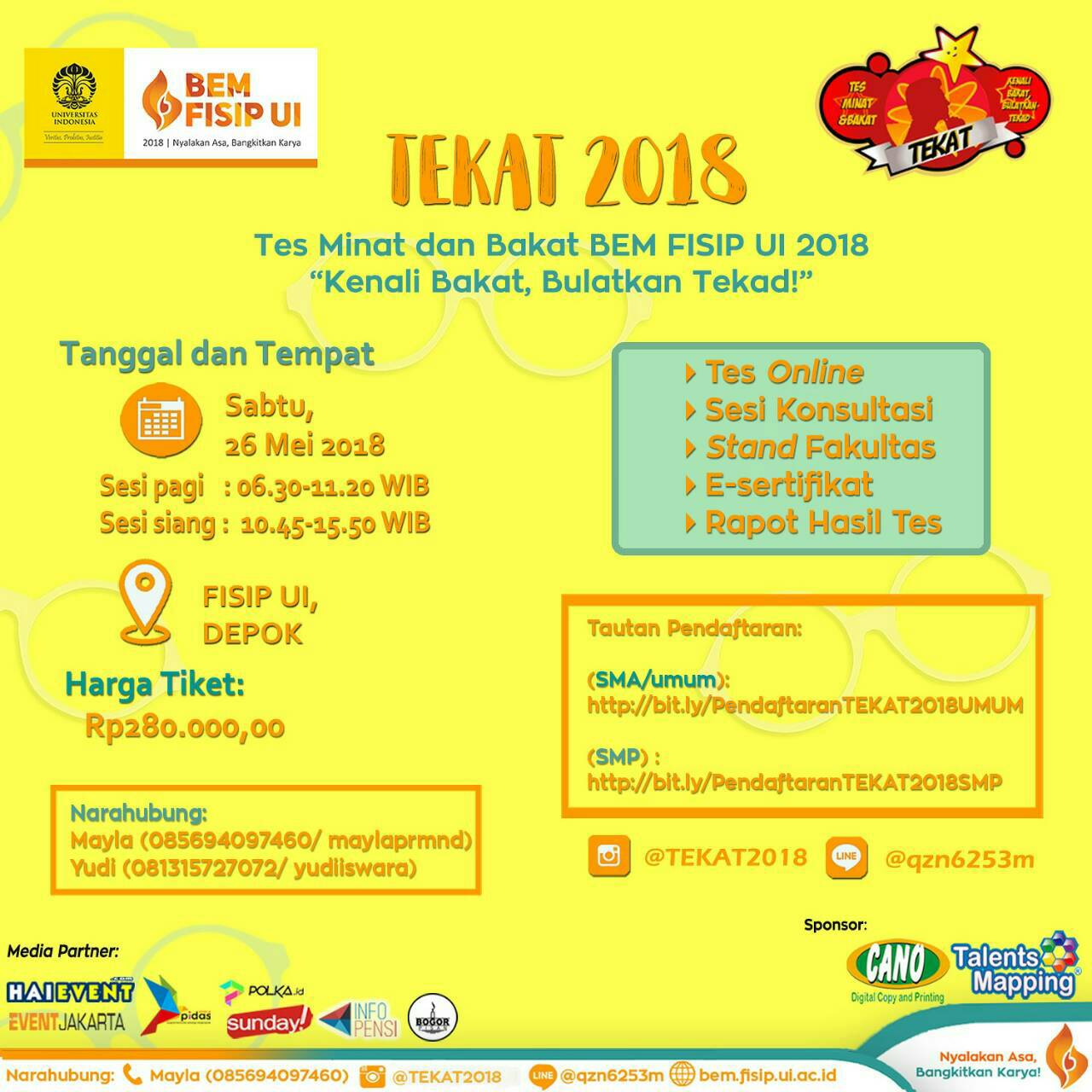